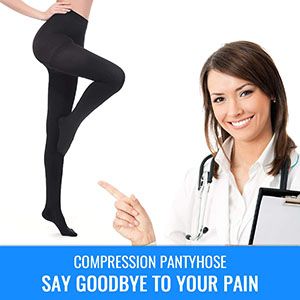 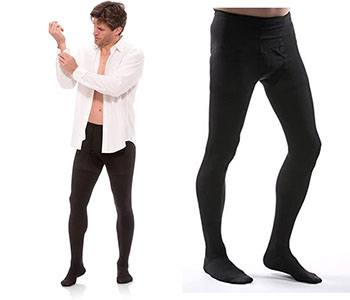 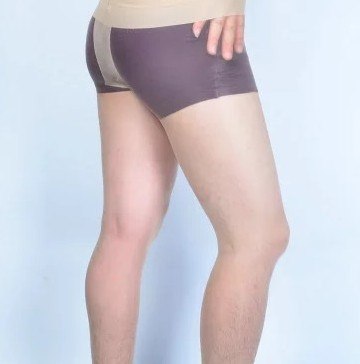 Background
In American English, pantyhose refers to a dress that has been worn only by women since its birth in 1959. However, some manufacturers also produce pantyhose for men ( “pantyhose for men” referred to as “mantyhose”).

Although pantyhose is generally considered to be worn only by women, there are still many facts about men wearing pantyhose because of their special relationship, such as:

1. The National Football League athletes will wear them in uniforms in cold weather;

2, hunters and campers in the cold environment used to protect the cold as base wear;

3. The rider wears to prevent bruises and saddle sores.

4. Diving wear, some divers already know that wearing pantyhose or similar clothes in their wetsuit can reduce the coldness in the water to a certain extent, and can make wearing a diving suit more convenient. 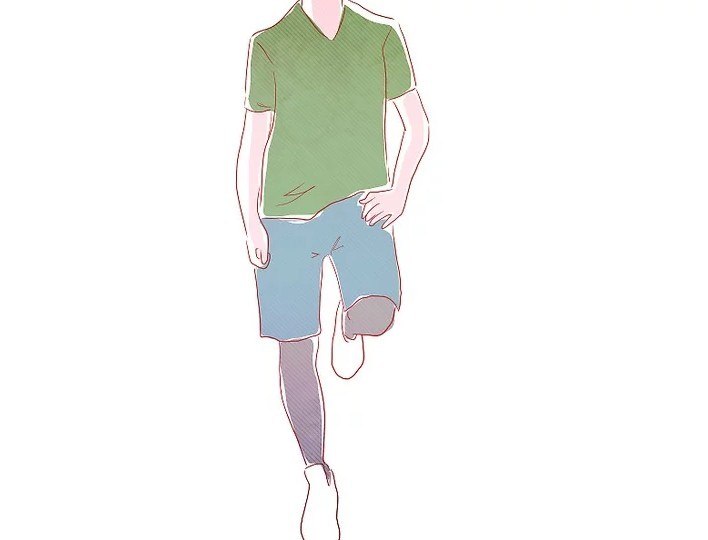 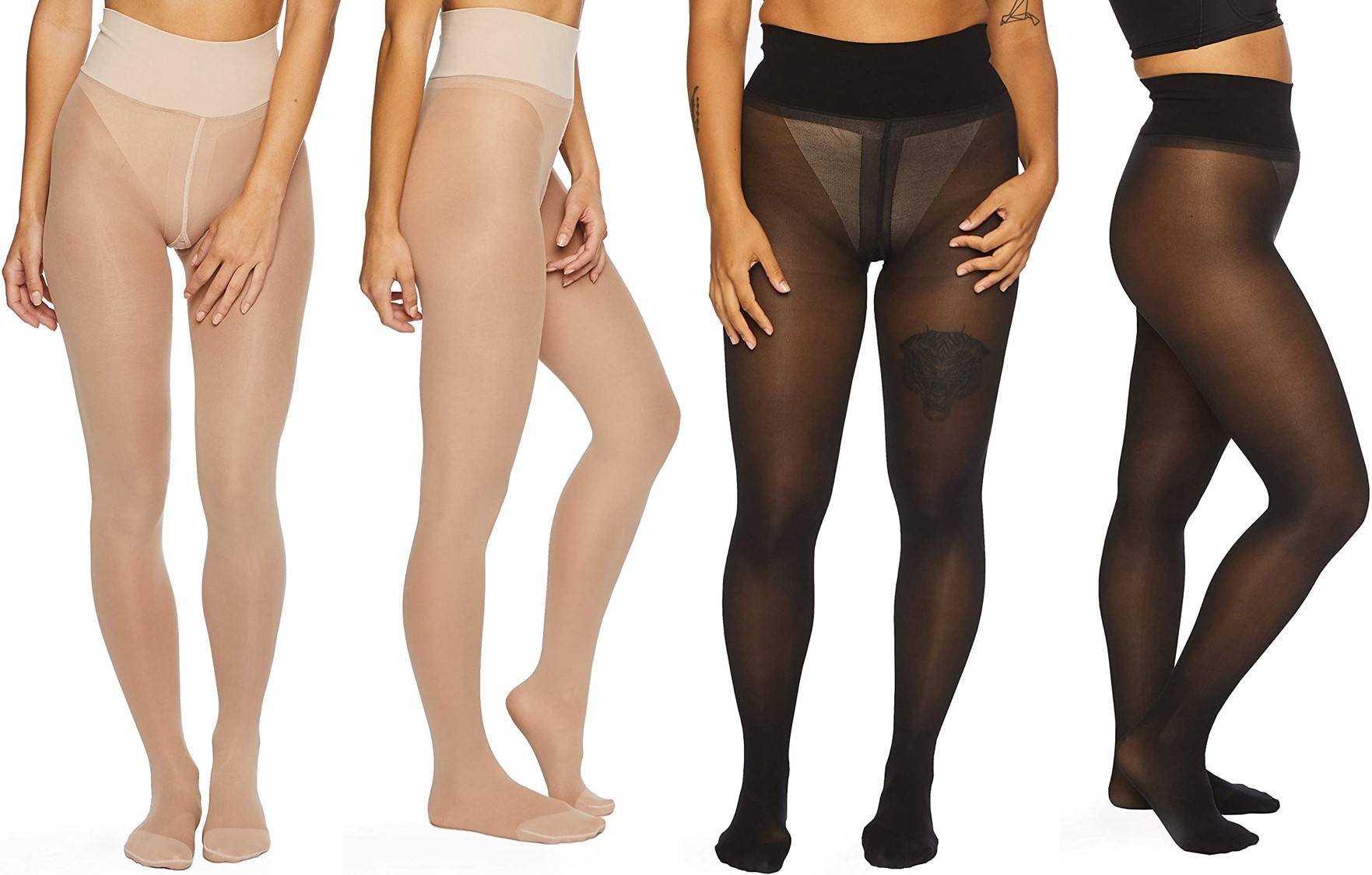 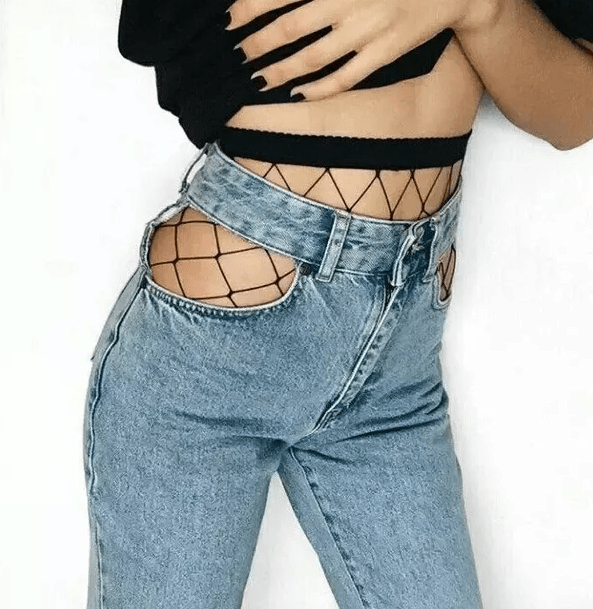 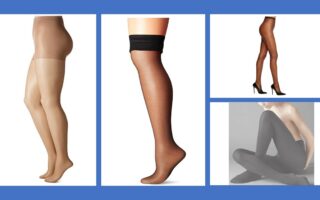 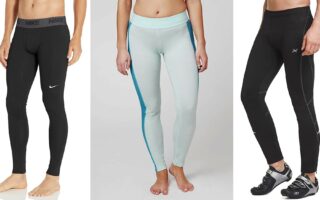 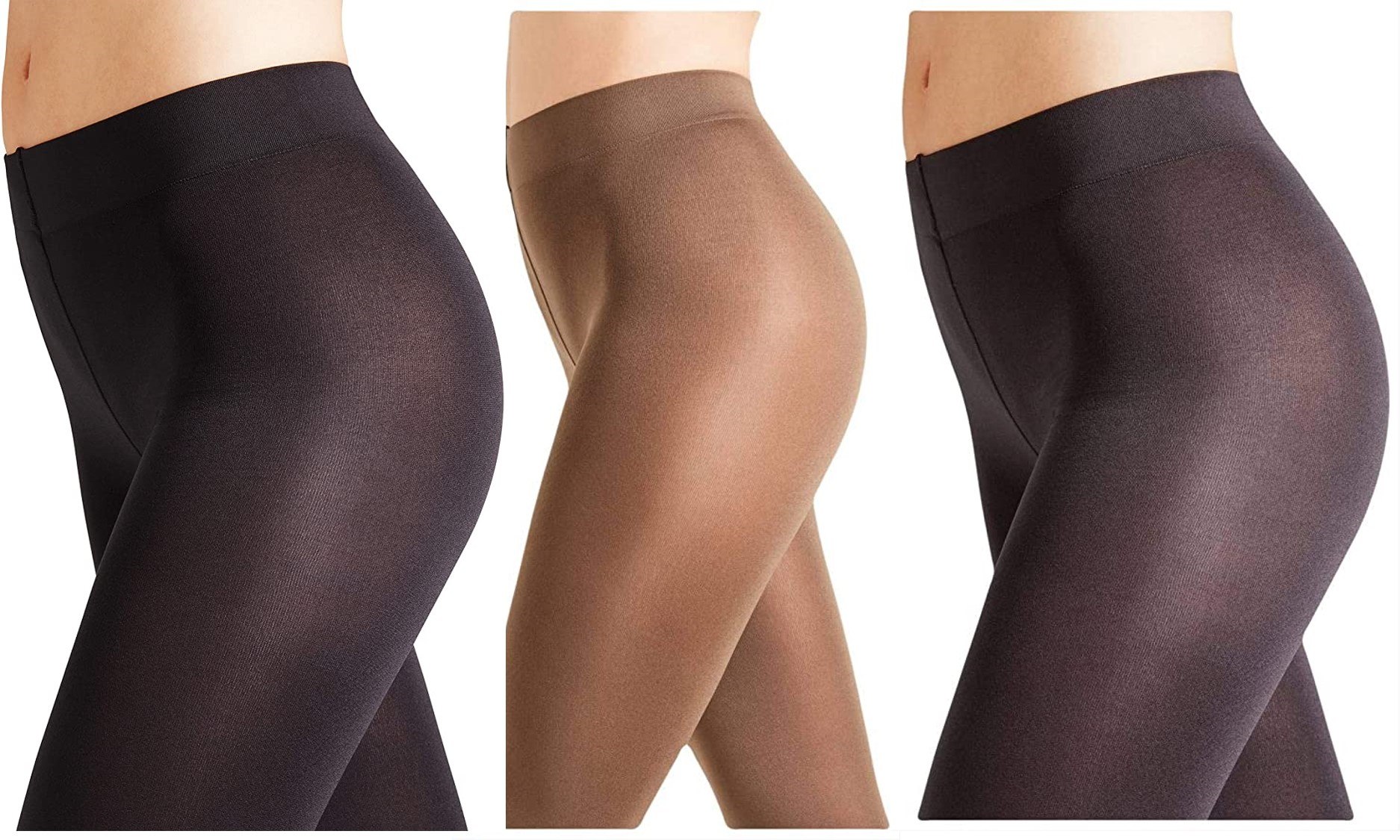